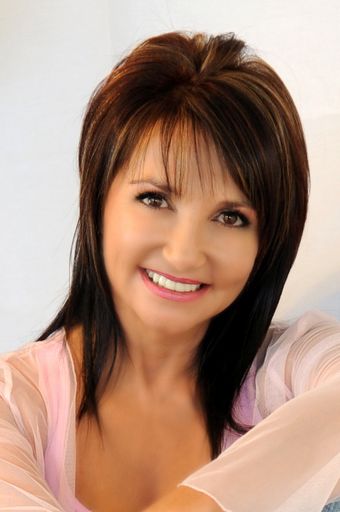 After years of searching for the perfect nail care range, Elmien Scholtz launched the new Bio Sculpture gel system in 1988.

Elmien was disappointed in the nail industry because customers were offered nothing but acrylic nails to extend and strengthen (which damage the nails), and easily worn nail polish. After graduating from CIDESCO School in Stellenbosch, South Africa, he began work on his series.

In 1988, Bio Sculpture registered its first product, Clear Gel, which became the world’s first soaked gel and nail-strengthening natural product that dries to a crystal shine under a UV lamp. Shortly after the establishment of the company, the training and sale of nail technicians to salons in South Africa began. Soon another product was launched, Sculpting Gel for nail extension and strengthening, which was also the first of its kind in the world.

Since the company was founded, Bio Sculpture has expanded to 40 countries and the demand for products is constantly growing. By 1992, 4 color gels had been added to the Bio Sculpture product range. At the same time, Bio Sculpture was introduced to the international market and products were exported to Australia.

Today, the range of Bio Sculpture color gels includes more than 160 different shades, and a number of different care gels have been added.

Elmien Scholtz, who is still actively involved in the day-to-day work of Bio Scultpure, will continue to research and develop the brand.

Awards Over the years, the Bio Sculpture company has been internationally recognized as: